Connections, Connections everywhere and not an IP to take 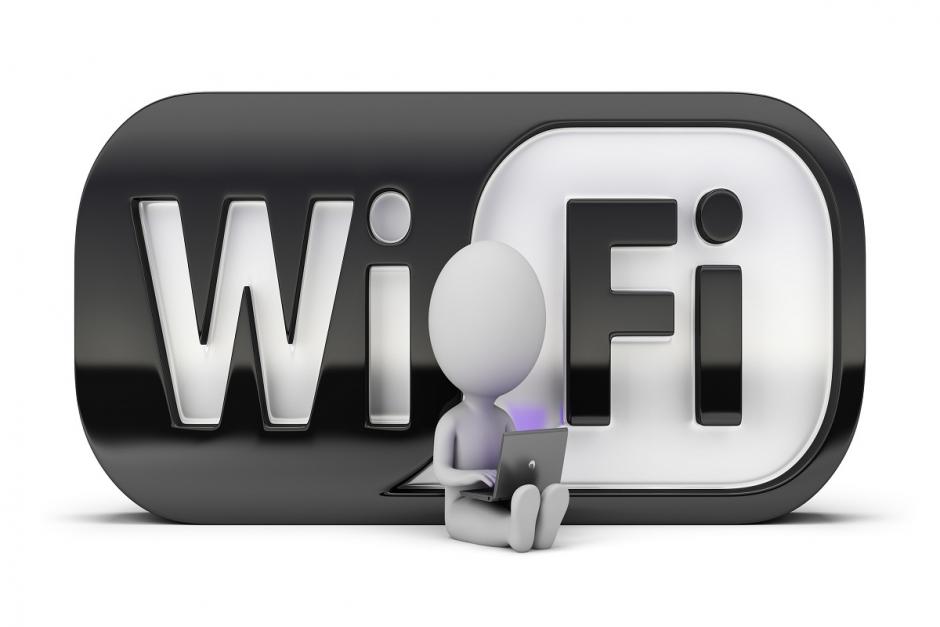 The Internet was once something that was only available on a phone line but has now become available seemingly everywhere. The ubiquitous nature of the Internet has tailored our approach to connectivity and what it means to be prepared for doldrums in our lives. So the question becomes should we expect Internet to be available wherever we go or should we be prepared by carrying a mobile hotspot?

I thought this might be an interesting discussion point when today I drew the short straw for Jury Duty. I took my laptop for the extensive waiting thinking I could get a bit of work done while waiting of course requiring the ability for me to connect and just anticipating that I would be able to do so, however was I really prepared if there was no Internet. Generally speaking I do have my smartphone that does allow me to tether but of course for data restrictions I do not use it for a lot of data traffic or only for a few minutes in a pinch, and I would definitely not use it for a full day of waiting to be called for a jury. Even if I was going to use my phone as a mobile hotspot, I would end up killing the battery because while I did bring my charger for my laptop I didn’t bring anything to plug my phone in to keep its battery charged.

So as many, I walked in just expecting the ability to use a public hotspot, which leads me to the thought what should a business or public entity do to ensure quality of service for their hotspot? When I arrived in the morning the connection was solid and quick but based on the occupancy (400) it was quickly apparent that their AP would not be able to handle the traffic of 300 + bored people with nothing to do but use the connection and as the hours clicked by the speed went to a crawl. Realistically, the connection was much faster than the dial-up connection I had back in the 1990s but it is extremely slow compared to the speeds we have today. Maybe we have just become spoiled or maybe as a courtesy people should stop streaming Netflix when on public connections.

I guess my expectations will not change only I will hope that businesses will being to install more APs and devices that can deliver better QoS when using public connections. Perhaps they will give less priority to streaming services since they are what causes the real problem. I will always carry my phone with its hotspot for emergencies but I think that the very nature of the Internet is to just expect for it to be there and available whenever and wherever we happen to be at the moment (I mean it is now on planes.)